BY TRAIN FROM PUNE

Board the Local going towards Lonavala (every half hour).
Get down at Kanhe (2nd stop after Talegaon station)

From Mumbai (approximate travel time – 1st phase: 4 hrs, 2nd phase: 15 mins)
Board any train going towards Lonavala
Get down at Lonavala and catch the Lonavala Local going towards Pune, get down at Kanhe Station (2nd station from Lonavala) 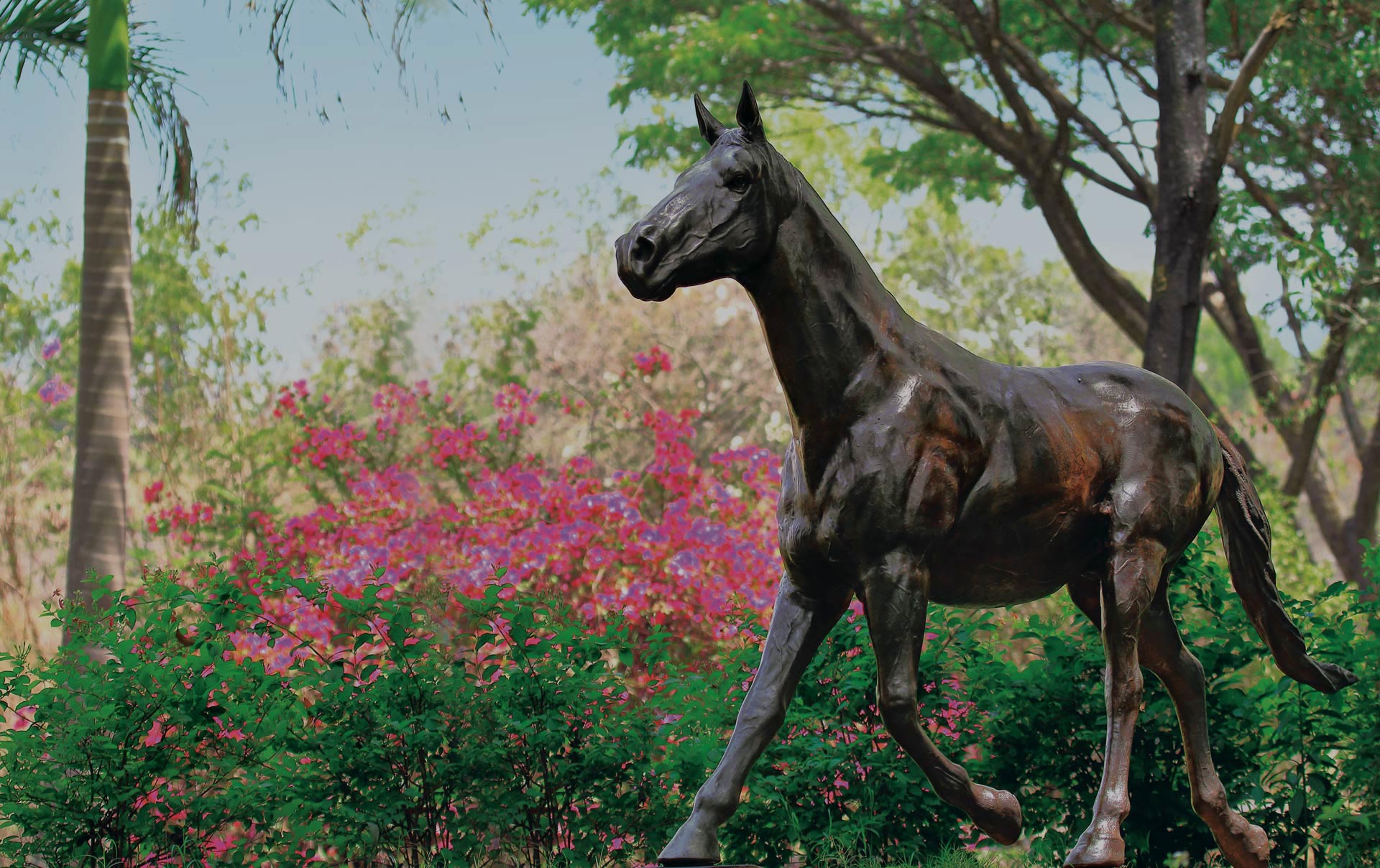 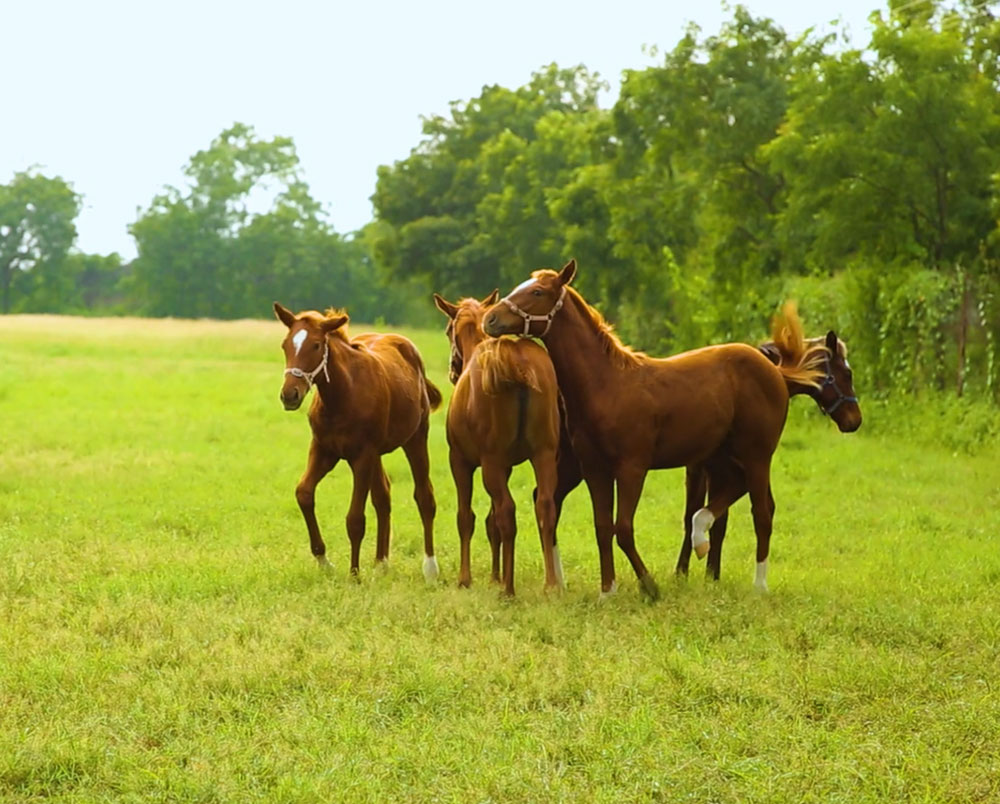 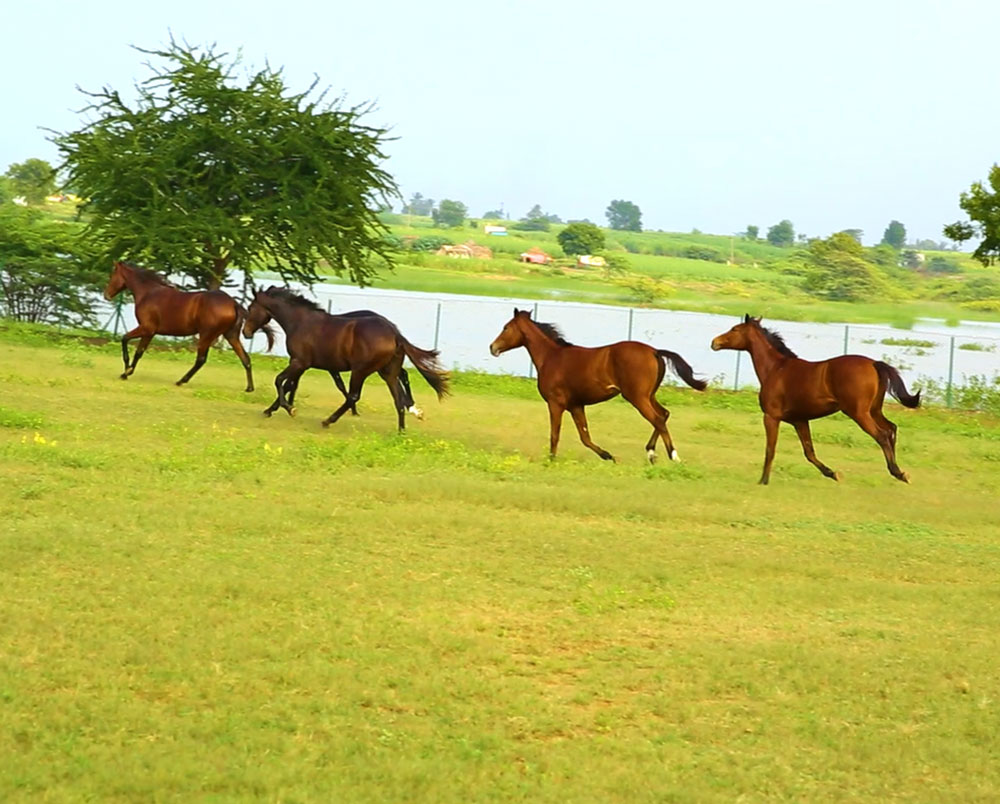 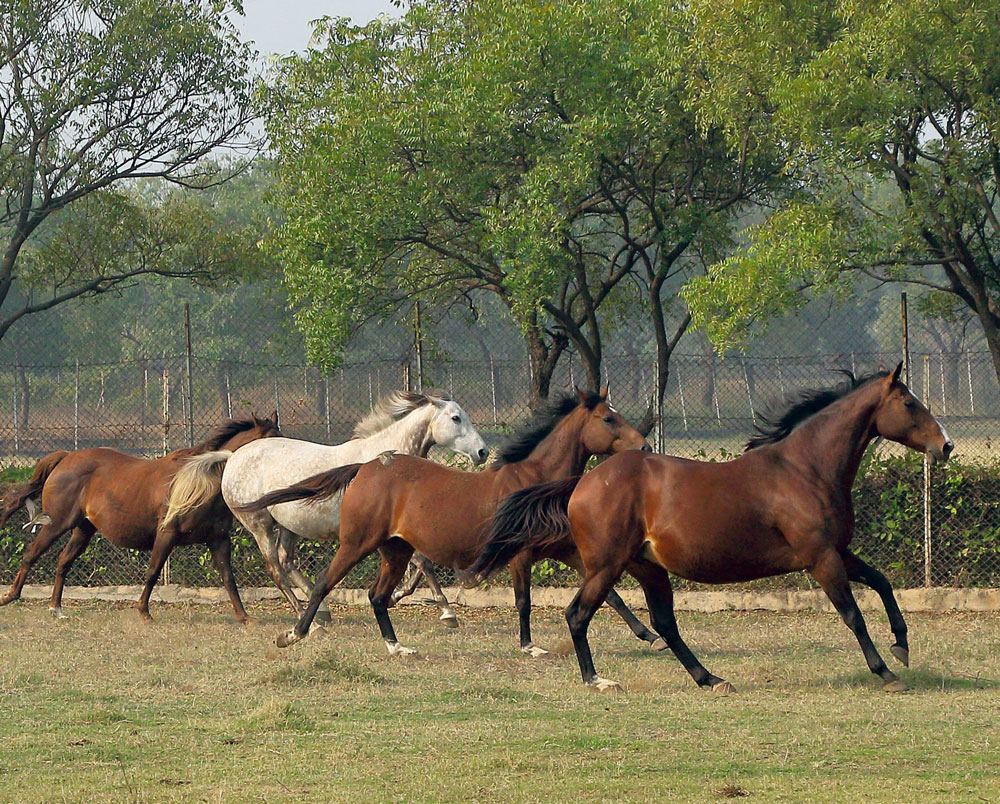 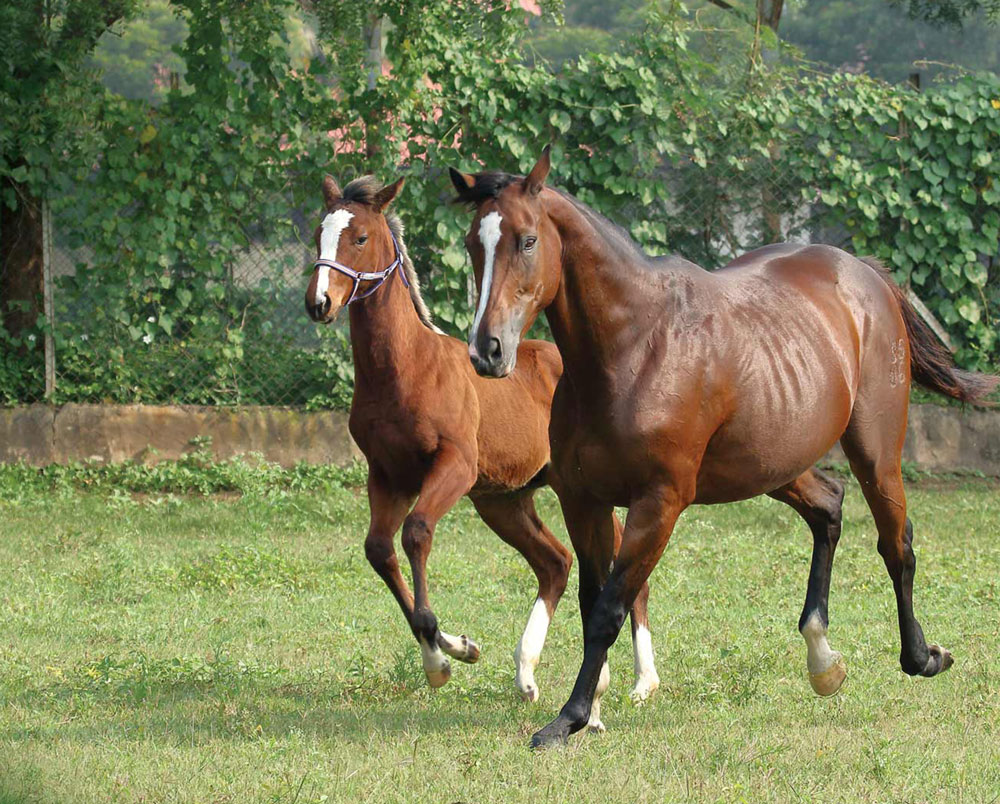 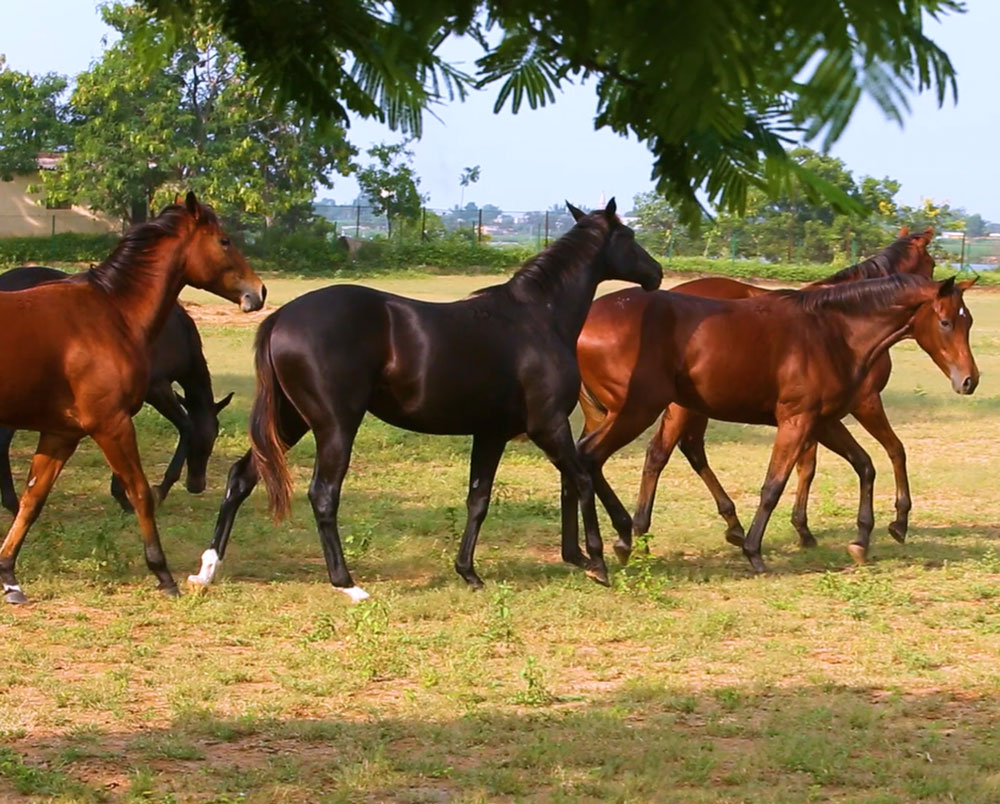 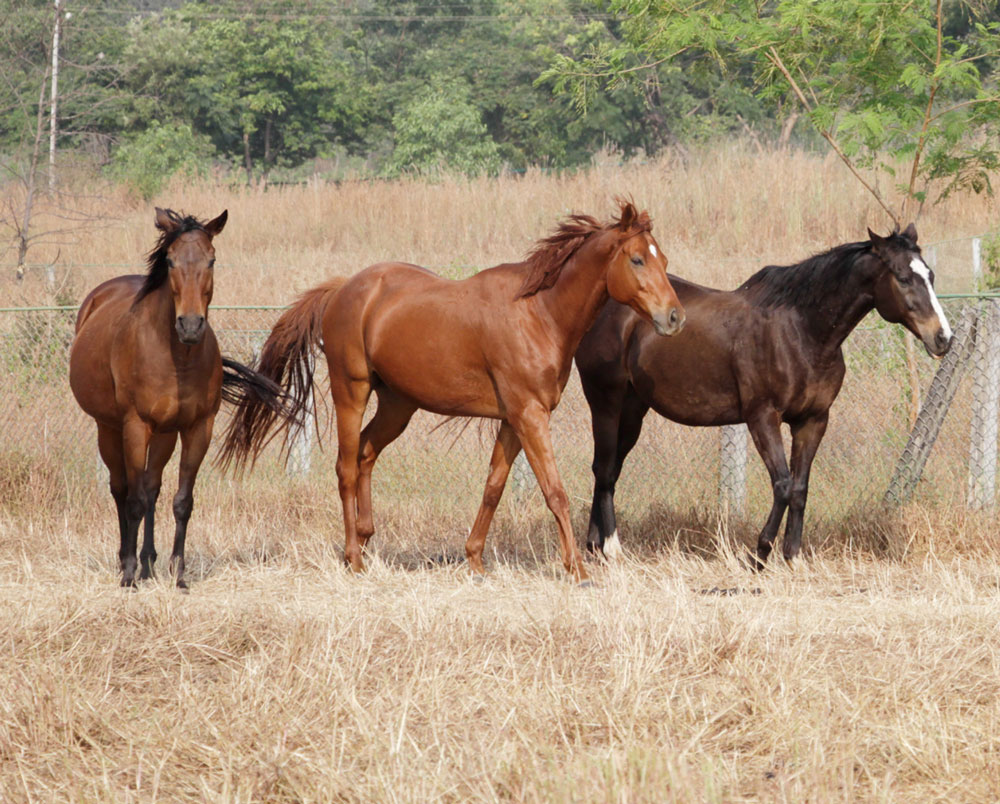 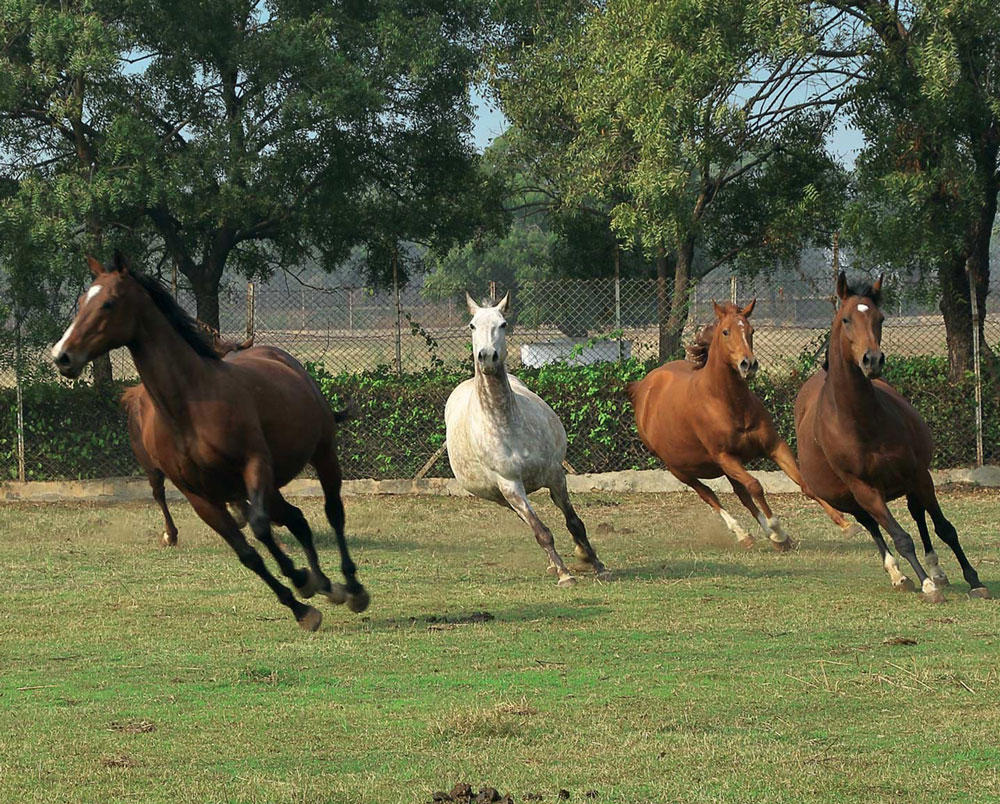 Employing the latest methods and technology of modern thoroughbred breeding in harmonious conjunction with age-old traditional wisdom and horse sense, the Stud has already proved itself by its production of spectacular winners.

Nanoli Stud’s commitment to quality has kept its number of foals lower than the foals produced at older, more established stud farms; and the success of this approach is indisputable. The Stud’s meteoric rise to the upper echelons of the Indian Turf Industry in the comparatively short time since its inception is a matter of record.

The finest bloodstock is sourced from around the world. The foundation stallion was Fappiano’s son, Cristofori [USA], whose stud career was unfortunately cut short when he was in his prime. Despite this, he was able to produce no less than 11 millionaires from just 110 foals!

In recent years, Nanoli Stud has acquired a number of new stallions. The Stud also enjoyed the services of the highly successful Glory of Dancer, who we unfortunately lost in April 2011. He was the sire of consecutive Indian Derby winners Hotstepper & Antonios, and his other top flight performers included Beautiful Stranger, Adrian, Blurr, Dancing Dynamite, Cabriolet, Glorious Breaker, Onassis, Kyles of Bute & Juventus to name only a few.

The Stud today stands the only Australian stallion in India, Kingda Ka and the Bob Baffert trained Midnight Interlude, winner of the Santa Anita Derby Gr.1. Nanoli continues to use the services of Western Aristocrat (Mr Greeley ex Aristocratic Lady, Kris S) & Whatsthescript (Royal Applause ex Grizel) both of whom stand at the Nanoli managed Capricorn Stud near Pune.

As recently as February 2018, Nanoli acquired crack European miler, Cougar Mountain, in partnership with Equus Stud. Cougar Mountain, from Fastnet Rock (Australia) out of Descant (USA), and from the successful stallion producing family of Zafonic and Zamindar, is a winner of the Gr. 2 Joel stakes at Newmarket, winner of the Gr. 3 Desmond Stakes at Leopardstown and placed third in the Gr. 1 Queen Anne Stakes at Royal Ascot. It retires after 32 starts at Nanoli and is already active at the stud farm.

In 2003 alone, colts and fillies bred at Nanoli Stud won 20 out of an All-India total of 94 graded races. This is an amazing record considering the lower numbers of racehorses produced at Nanoli Stud as compared to other establishments.

One of the highlights of Nanoli champions are that they have done just as well or better, for clients than for horses owned by KND. This again is unique to Nanoli. None of the oher leading farms in India can boast of this record. Nanoli has bred champions for the Rattonsey family, the Mahindras, Berjis Desai and even its direct competitors, Shyam Ruia. At Nanoli the horses always come first….. and it doesn’t matter who owns them!